Promin AS has delivered projects from Svalbard in the north to Kristiansand in the south. We deal with reports, ratings, surveys, 3D mapping using drone technology, 3D modelling, resource modeling and many other things. Below are a few selected projects that show the breadth of what we do.

Leonhard Nilsen & Sønner AS (LNS AS), a Northern Norway-based corporation, has been operating a commercial gem mine in Greenland named Aappaluttoqgruva since May of 2017.  According to the appraisal reports, the gems from the ruby mine from the Southwestern part of Greenland is of equal quality to the gemstones found in Burma and Thailand.

The mine’s profitability will depend on maintaining these robust grades, as well as efficiently extracting the gemstones from the ore.  To achieve this, LNS has engaged the services of a few firms that can help them work effectively and efficiently, one of which is Promin AS.

Promin was part of the team that provided the expertise for commissioning the plant, starting up of normal production and optimization of the process.  Promin has also done some laboratory-scale test work for the mine and has provided geological expertise in open pit mines in tough Arctic conditions.

LNS is the only Norwegian company currently mining precious gemstone-quality products.  They also have mining projects in Svalbard, Mo i Rana and open pit mines in Nordland. 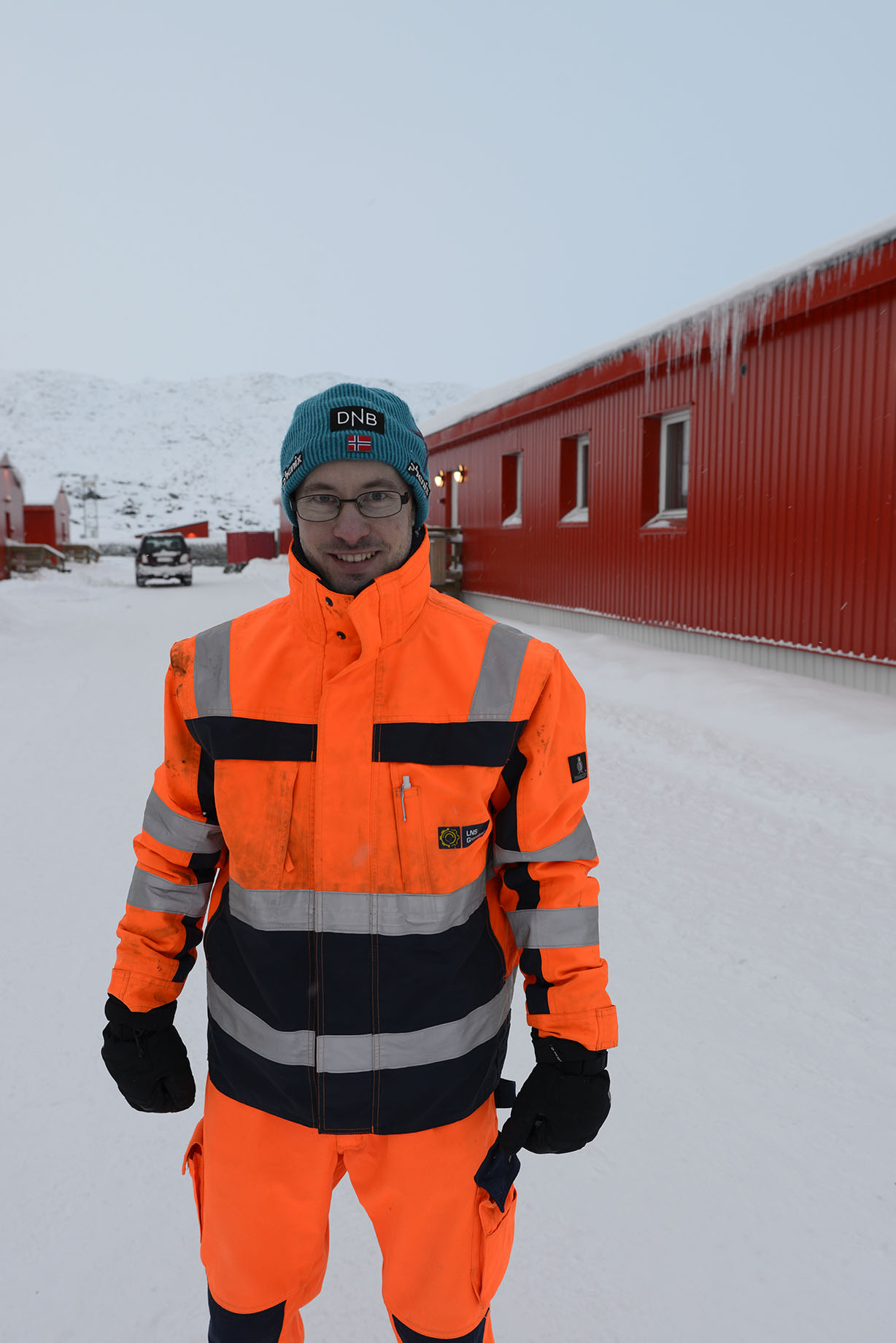